This year, we’ve focused on assisting the growth of our portfolio. With 9 investments including multiple follow-ons, we’ve continued to support mission-driven teams who solve problems in markets that traditionally lack design innovation like financial services, health, and business tools. We’re thrilled to back Stripe’s international growth as they process tens of billions of dollars in payments, fight diabetes with Omada as they expand coverage with a $50M round led by Cigna, and support nearly 1% of all small businesses in the country with Gusto. Many of our portfolio companies also participated in our Bridge program in 2017, where we helped them design world-class products and scale their design teams.

This year, one of the companies we added to the Designer Fund family was Better. Better is tackling the complexity of the healthcare industry by providing a new, simple solution for people to get reimbursed on their out-of-pocket expenses. They launched publicly this year, and have already helped process and forgive millions of in medical debt to date. Better was also recently named one of 2017’s top apps by Fast Company.

We also made multiple follow-on investments including Hustle, Netlify, Podia, Abstract, and Framer and celebrated the acquisition of Moxxly by Olle Larsson. Olle Larsson is one of the largest makers of breast pumps and accessories in the world, and the acquisition gives the Moxxly team the resources and support to continue to execute on their ambitious goals to redesign the breast pump experience. 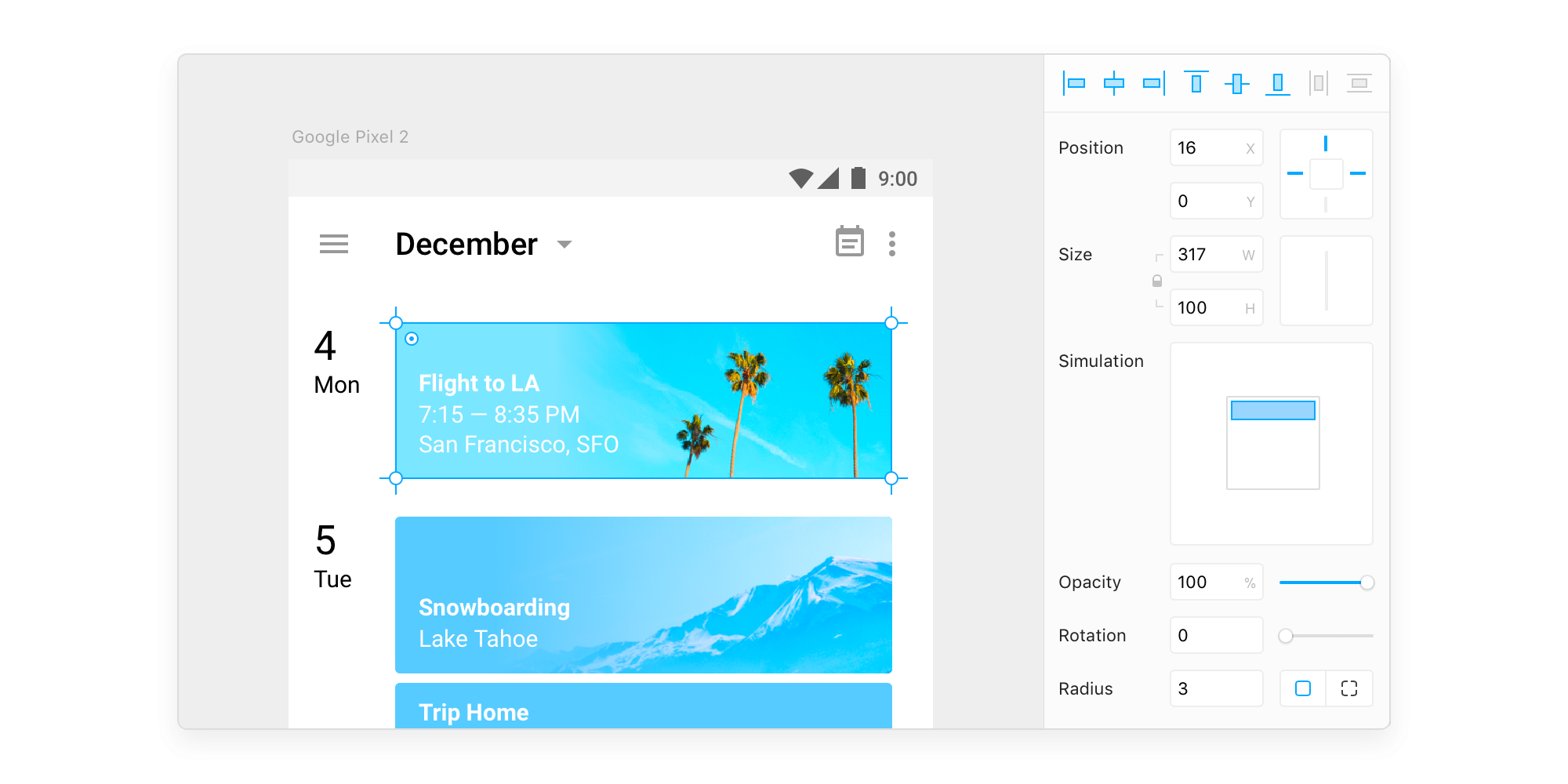 Across the board, we’ve been proud to see the traction and progress that our portfolio companies have made in the last year. Here are some notable highlights:

There are some exceptional opportunities to join the growing teams at our portfolio companies. If you’re looking for a new role where you can make a difference with design, check out the following:

Congratulations to all our teams for bringing better-designed products and services into the world. We look forward to having a more positive impact together in 2018.