During his seven years at Apple, Mark Kawano worked on the design teams for Aperture and iPhoto, and later as the company’s user experience evangelist, focusing on refining user experiences for iOS. The engagement was interesting and the evolving technologies exciting, but Kawano felt frustrated: he was more interested in enabling people to create tailor made content for their mobile devices. “I knew there had to be a better way to make this happen because it wasn’t happening the way I wanted,” Kawano recalls thinking.

The better way became Storehouse, which Kawano co-founded in 2013 with Timothy Donnelly as a platform for visual communications that lets users design and share stories with their photos and videos. With his experience at Apple (and also at frog, and at Adobe on Photoshop and Camera Raw), the 36-year old Kawano had the design chops to take on the project. He also had ambition and determination, especially when some people said he was crazy to leave Apple. His response: “I’m both stubborn and foolish and when I want something to exist in the world, that ultimately outweighs all other practicalities.” 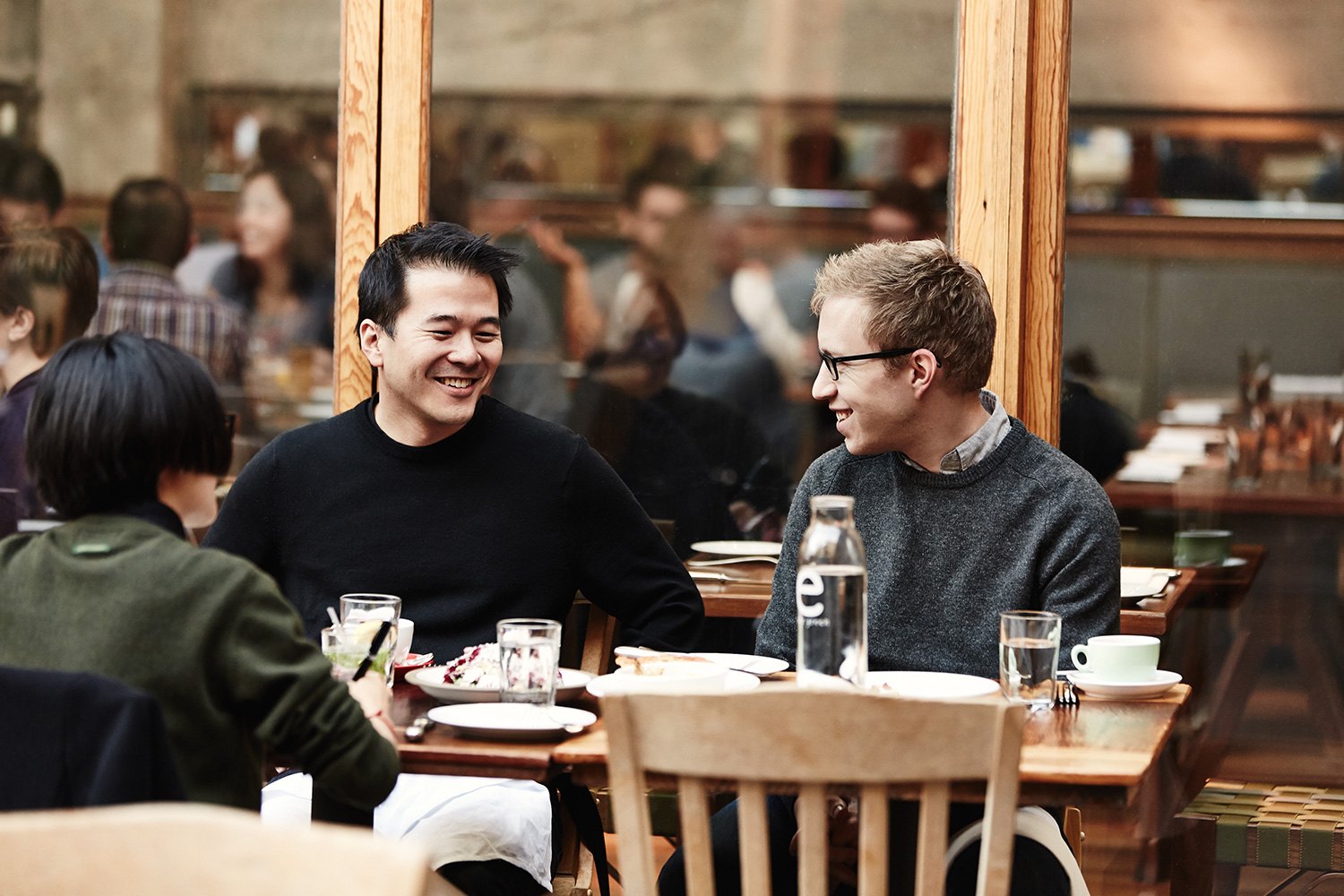 Designing a Company and a Culture

Kawano’s strong design skills – and what he calls “a designer’s tendency to be OCD and perfectionist” – were key to getting Storehouse off the ground. “Design makes the product and the experience great, and a fundamental part of any startup is recalibrating the product and the iterative process, because we are never done with design,” he explains. As a designer founder, though, Kawano eventually needed to shift gears and assume a broader and more balanced role. “You’re no longer designing just a product and being obsessive about it,” he says. “You’re designing a company and a culture where great people and products and systems can thrive.”

That requires knowing where to focus and caring about different aspects of the business, from investors to advisors, employees, users, and the press. It can be a steep learning curve, because “now you’re in charge of the whole system and that makes you aware of all the decisions and the tradeoffs and what will lead the company to the next goal post,” Kawano reckons. 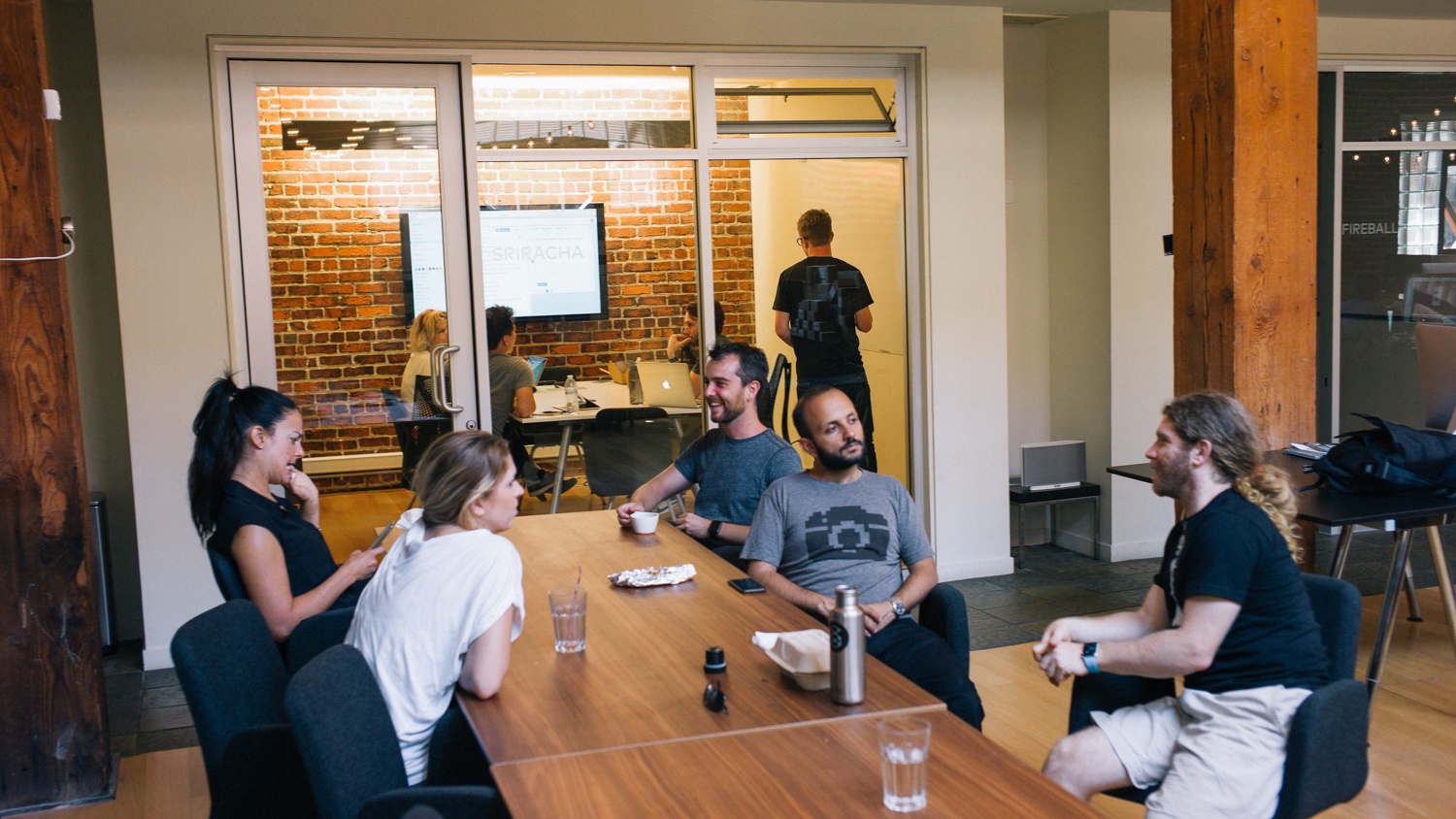 The Storehouse office in San Francisco

You’re designing a company and a culture where great people and products and systems can thrive.

Being a first time entrepreneur, Kawano acknowledges making some rookie mistakes. The biggest, he says, was not staying focused on the right problems. After the launch, for instance, the company started growing quickly and he made it a priority to focus on individual areas like recruiting, marketing and PR “while I should have maintained way more focus on making sure our product was evolving properly,” he says. 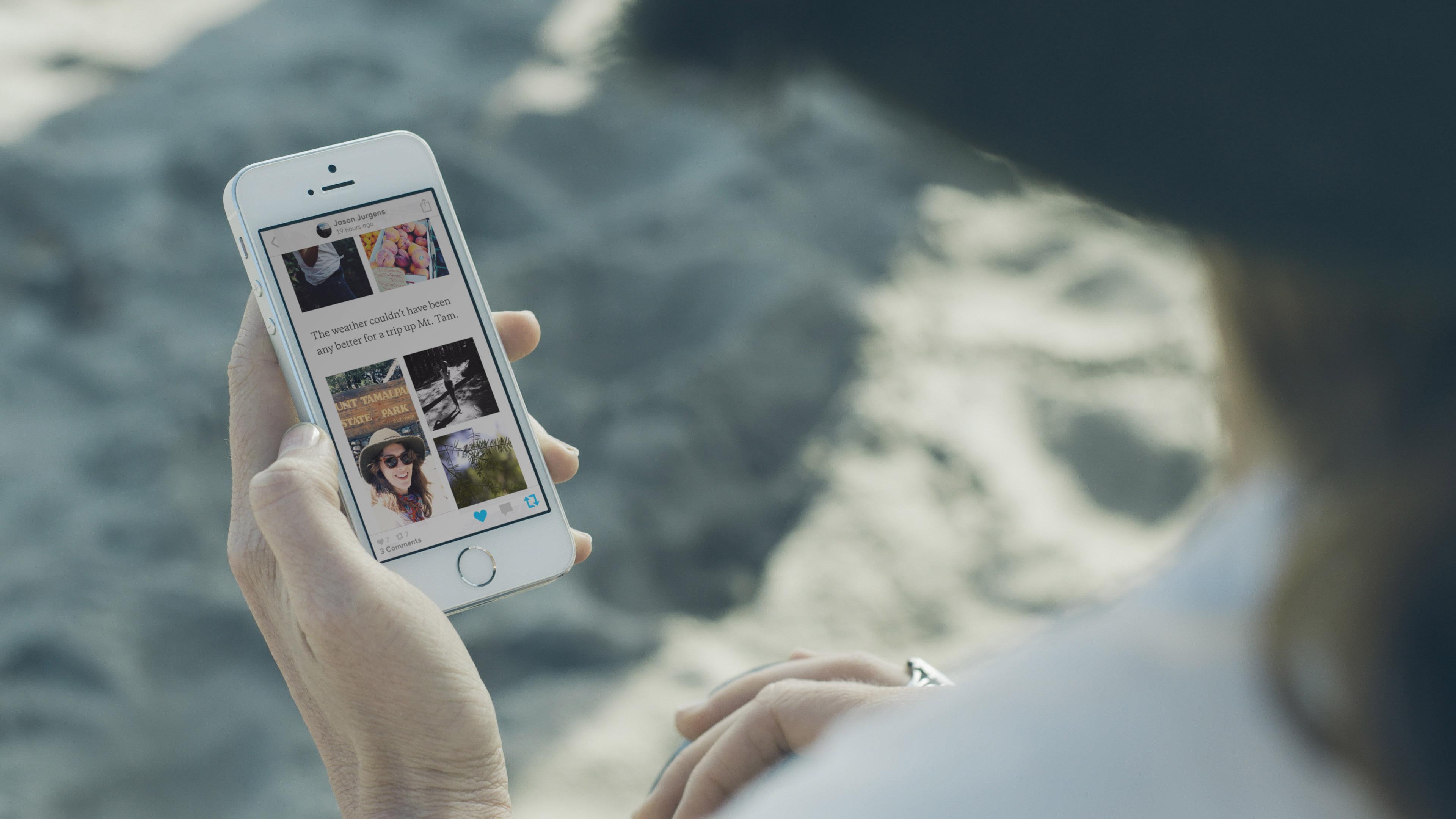 A Broad Base of Expertise

From the beginning, Kawano kept the Storehouse team small and scrappy with fewer than 10 people, most of them engineers. Instead of trying to create a design culture, which he figured would have been divisive at the nascent company, Kawano aimed for a culture that values not only design but also engineering, the product, and users. He assembled a team that did everything collaboratively in order to get a great product out the door. “Everyone was responsible, whether you were a designer or an engineer or in operations.” he explains. Design was important, he adds, “but it’s just one piece of the puzzle.”

Storehouse is still small and scrappy with 11 employees who are expected to work on parallel tracks regardless of their specific areas of expertise. When hiring, Kawano says, he looks for people with this “do everything” mindset, while trying to weed out “those who have thought about our product and how to make it better versus those who have simply read articles about it.” 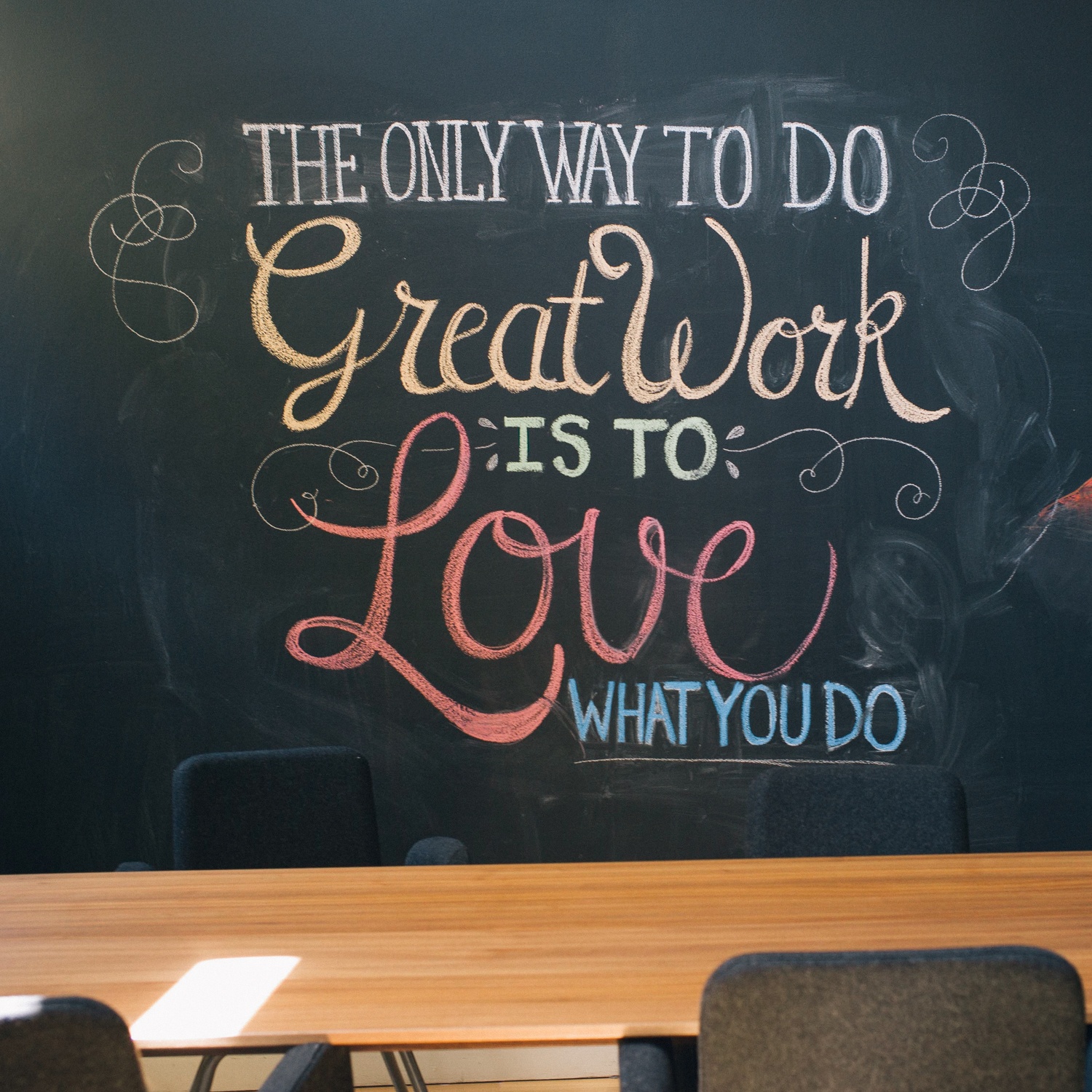 One way to remind people of the values you stand for: put them up on the wall.

He’s also looking for people who are curious about learning and taking risks and eager to get better at something. “Somebody who views us as just another job or if they think they have it all figured out won’t fit in here,” he says. One question Kawano asks candidates is about the last product, digital or physical, that has had the biggest impression. Anybody that Storehouse hires, he reasons, whether a backend engineer or someone in operations, has to value design and user experience. “This question is a great way to see what characteristics of a product a person cares about and why,” he says.

Anybody that Storehouse hires, whether a backend engineer or someone in operations, has to value design and user experience.

As a designer founder with more experience on the product side, Kawano wants to learn more about early stage business culture and being an entrepreneur. For this he relies on advisors, mentors, and podcasts to better understand “those who fail and succeed and the realities” of starting a business. “Most entrepreneurs are fundamentally trying to do something other people haven’t been able to do before, so they have to learn some of the same lessons the hard way,” he says about his startup experience.

The vision for Storehouse was always to provide a platform for beautiful and meaningful photography stories. With the company gaining traction with users (starting with the IPad and then launching on the iPhone nine months later) Kawano wants to get a lot better on the meaningful part. Looking ahead, Storehouse is considering features that let people create and share stories for specific communities, whether public or private, rather than relying on the follower-following model adopted from other social networks. “I’ve grown to hate the ‘following’ model because it puts too much emphasis on individuals and the time they published instead of the most interesting stories,” Kawano says. “It’s time to focus on meaningful.”