Nice to meet you.

Founded by designers, Designer Fund's team and network of advisors bring the best knowledge of how to use design to build iconic companies. 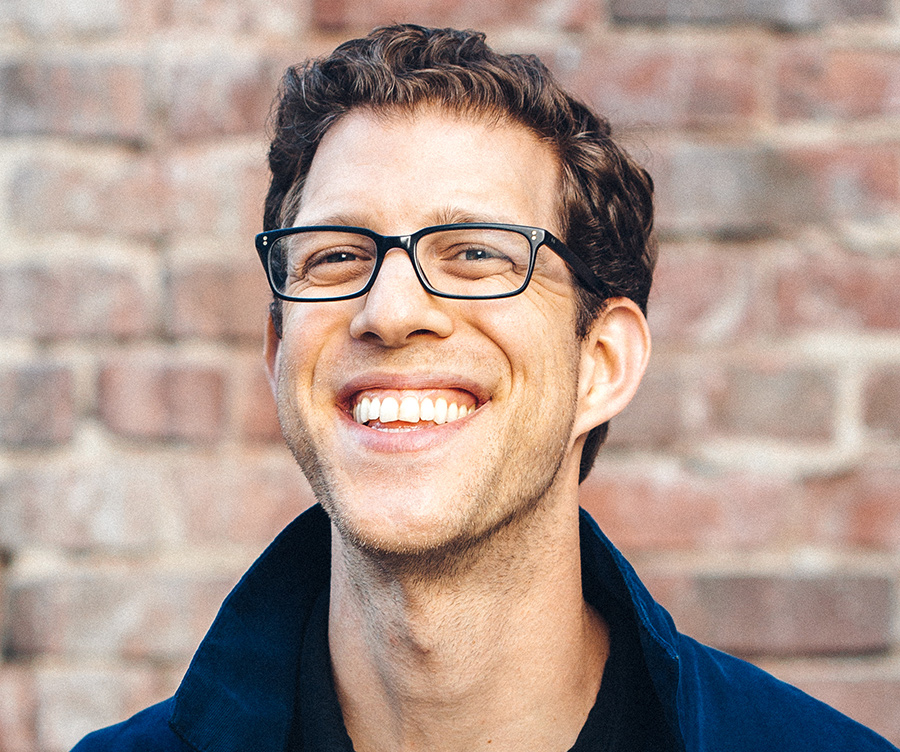 Previously, Ben was a design lead at Facebook for over 5 years where he helped build products for nearly a billion people and grow Facebook’s world-class design team. He was also the design director at Varien which he helped build into one of the world’s leading e-commerce firms and a designer at CBS where he designed many of their prime time show web experiences. 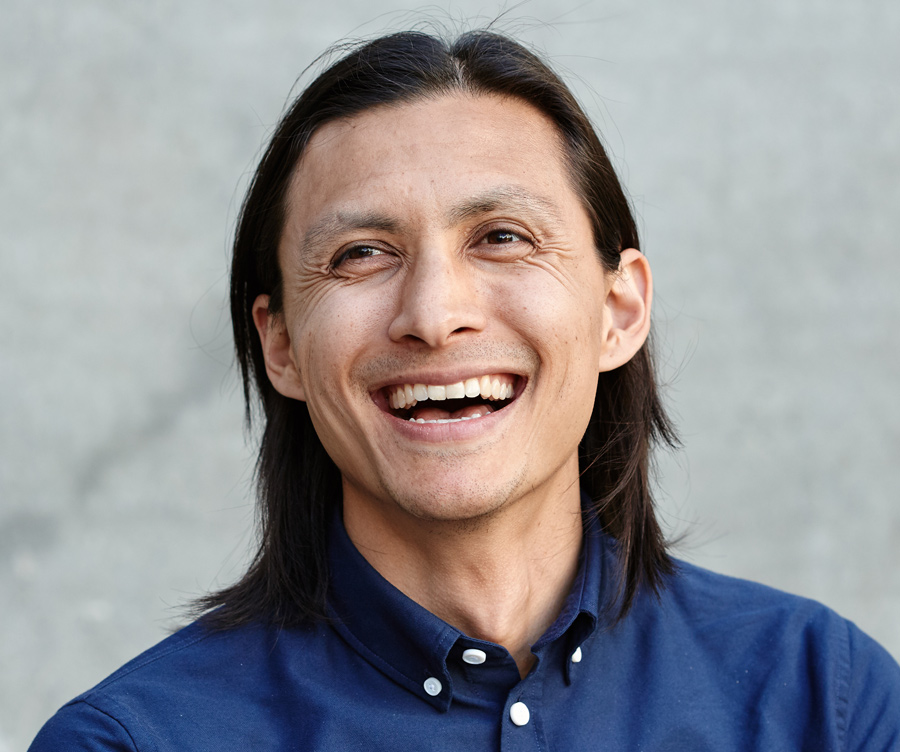 Previously, Enrique was a designer at venture capital firms, including 500 Startups, Facebook’s fbFund, and Venrock, where he helped invest in companies like Lyft (NASDAQ: LYFT), Wildfire (acquired by Google) and Behance (acquired by Adobe). He's a Stanford University alum, former Division 1 soccer player and senior lecturer at the Stanford dschool. 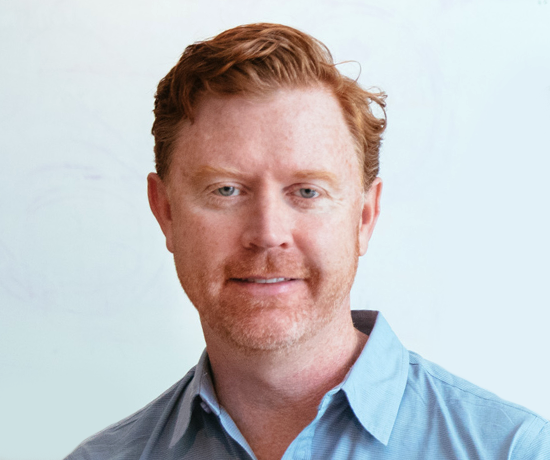 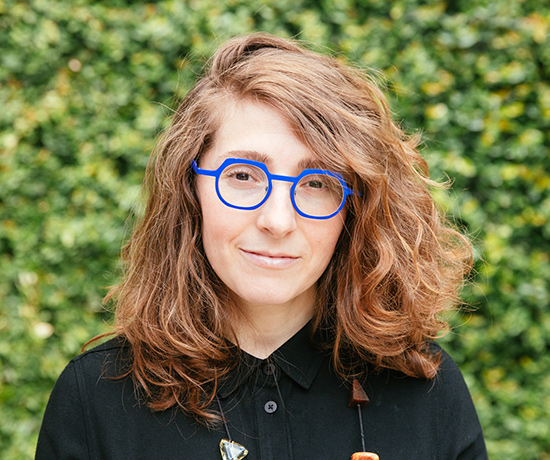 Designer of communities, environments and experiences. Worked at organizations of all scales, from the founding team of a startup to Google. 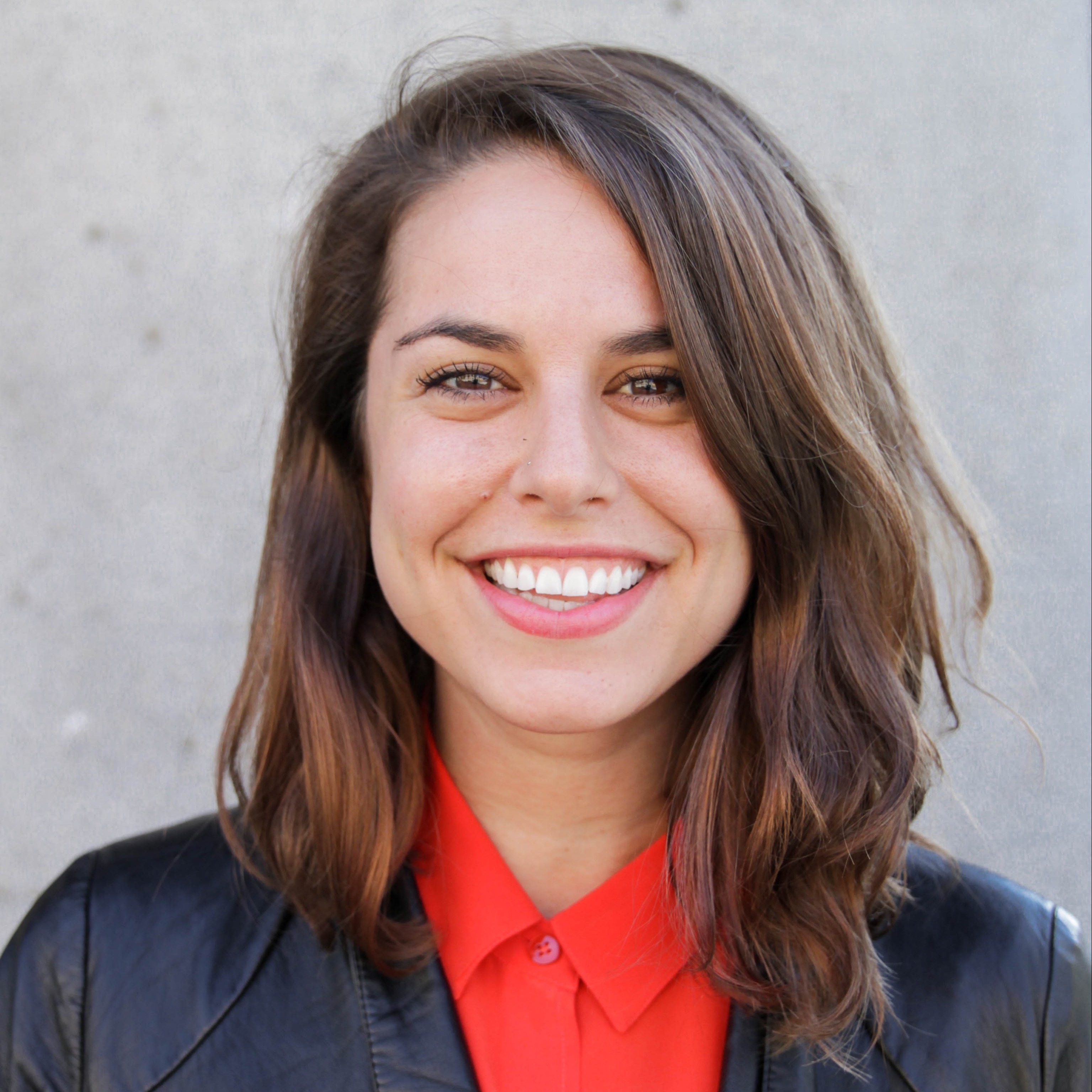 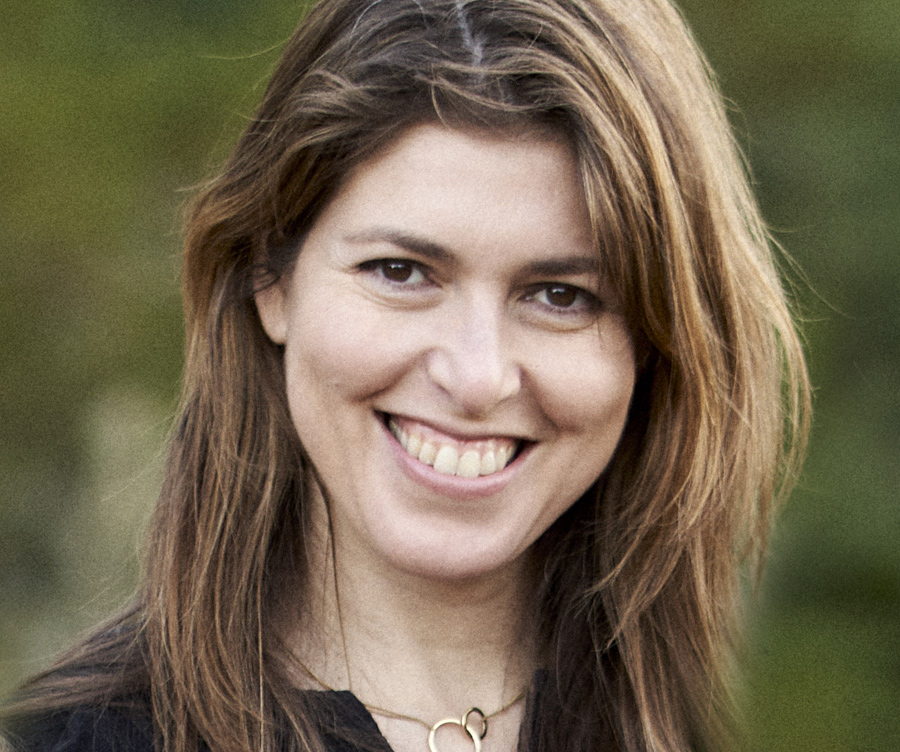 Maya is the Principal at Blumenfeld Legal, where she provides results-oriented legal services as counsel for entrepreneurs, technology companies, venture funds, and investors. 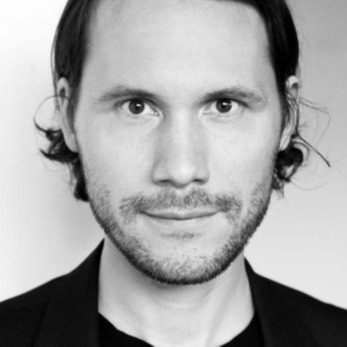 Alexander Diehl is a German-born entrepreneur. He founded KKLD*, a Berlin and NYC based digital and innovation agency, which was acquired by WPP in 2012. Alexander has been a Senior Advisor to BMW iVentures in New York City since its launch in 2011. 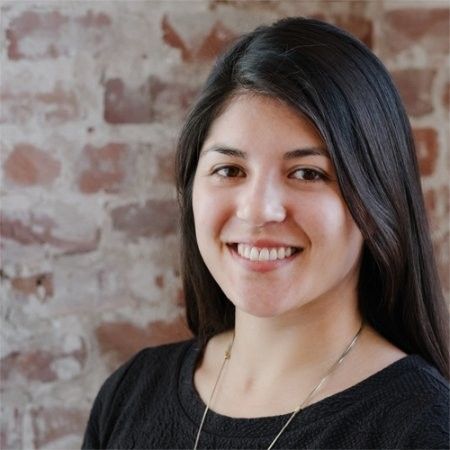 Alissa is a strategic and energetic design leader with a passion for building top-notch teams. She's scaled design, research, and content organizations from 5 to 75+ and is currently Director of Design at Autodesk. 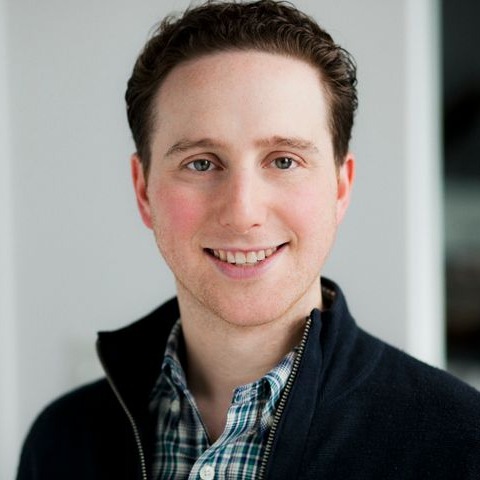 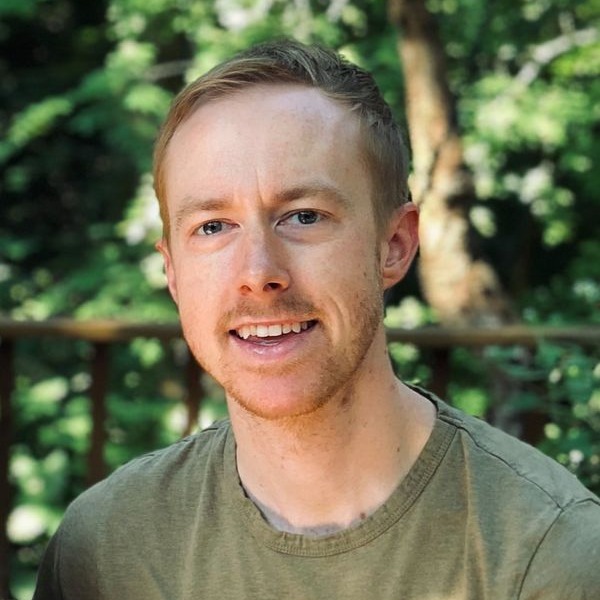 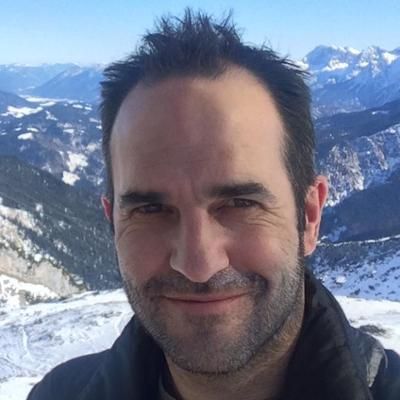 Dan is an entrepreneur, advisor and occasional investor who loves working closely with founding teams at the start of their journey. 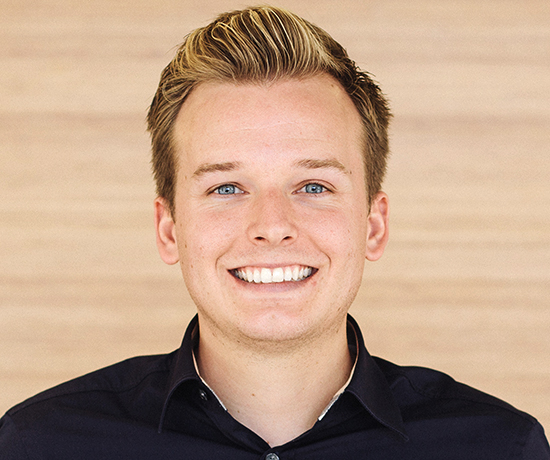 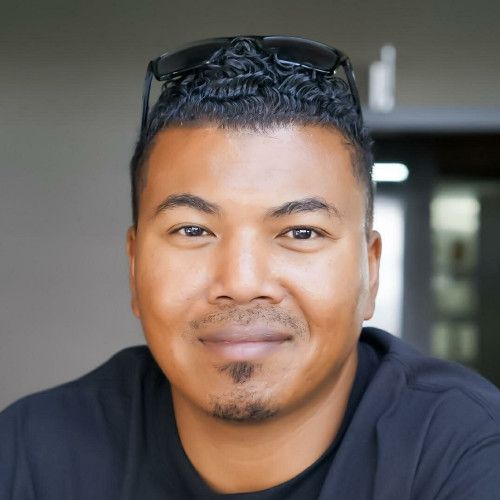 Dantley leads design and research at Twitter. Prior to joining Twitter, Dantley was at Facebook where he led product design for Stories, News Feed, and Video. He spent 7 years at Netflix, where he was responsible for design and product strategy for television and mobile experiences 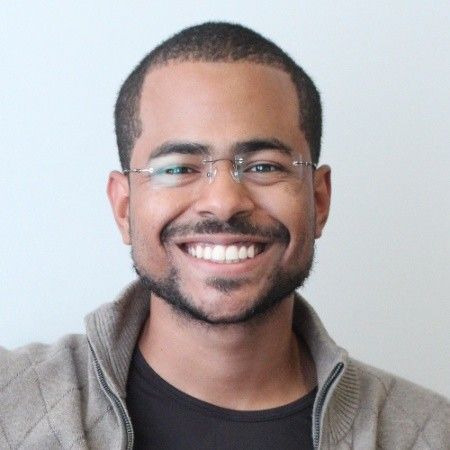 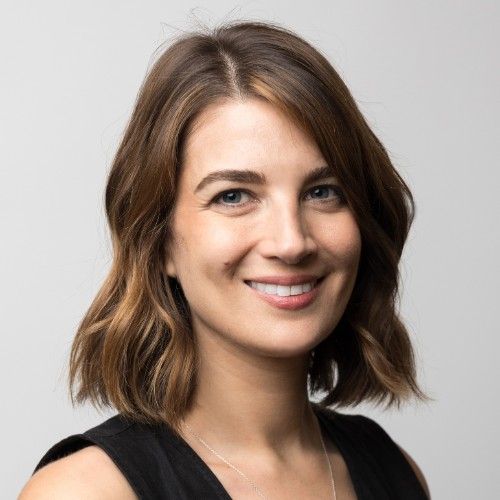 Former Director of Design at Abstract, Advisor at Designer Fund 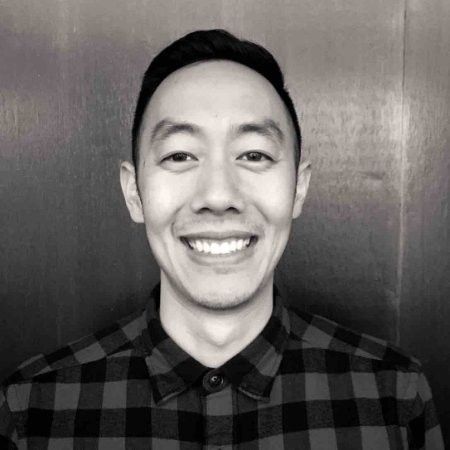 Scott Tong is a startup advisor. Previously he was an EIR at IMO Ventures, head of product design at Pinterest, co-founder at IFTTT, and principal designer at IDEO. 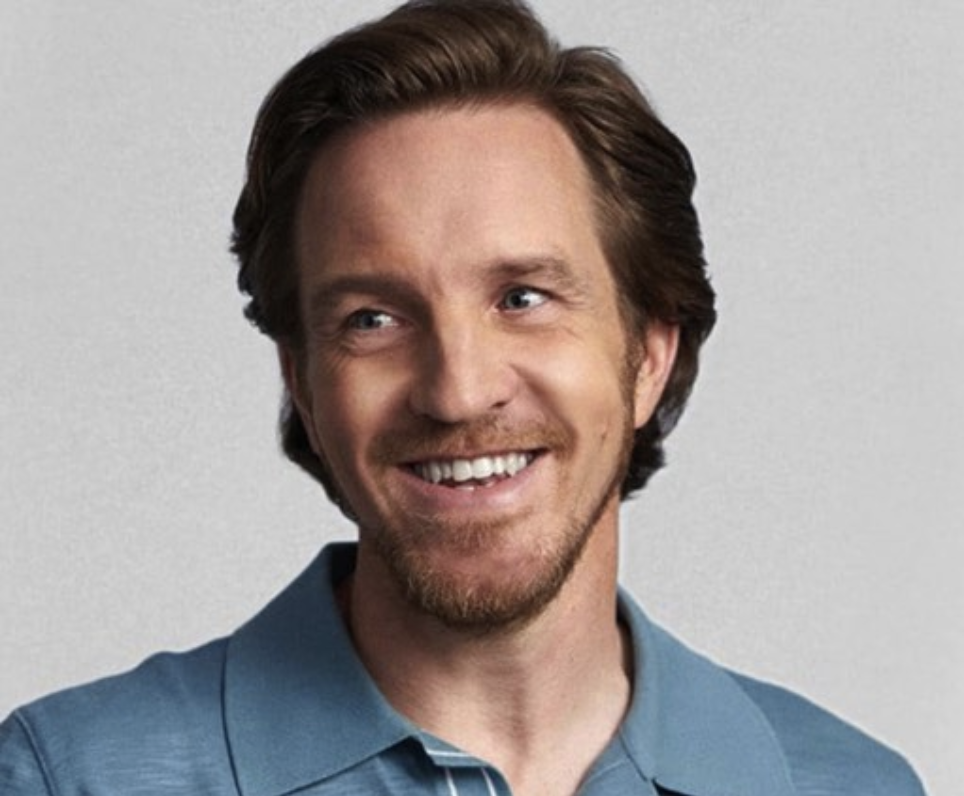 Steve is General Partner at Foundation Capital, where he works at the intersection of business, technology, and design. He has led investments in, and served on the boards of, Sunrun [RUN], Control4 [CTRL], Bolt Threads, Cerebras, Mode, Simple Habit, ForUsAll, Framer, Pocket, and Sentient Energy. 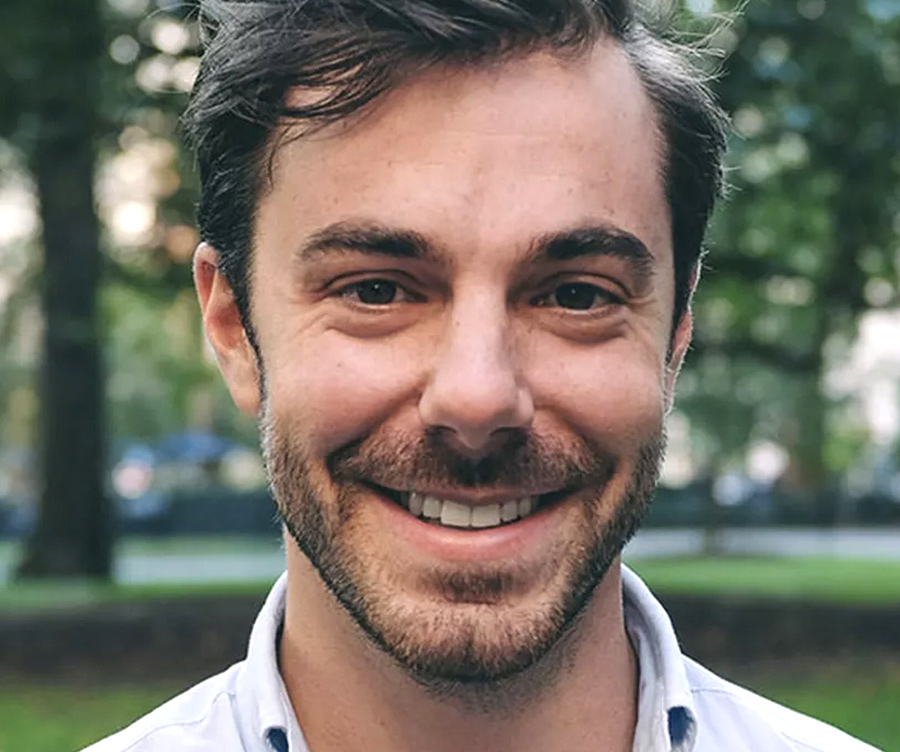 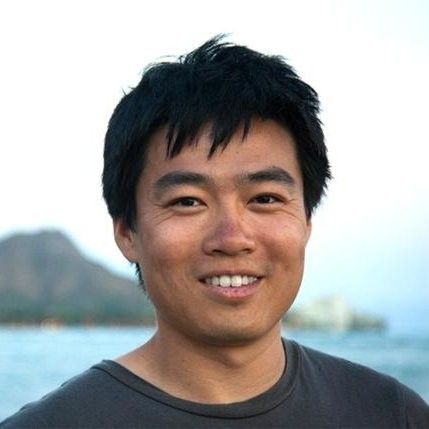 Yi is a design and product advisor focused on pre-product market fit startups. He was previously the second designer at Dropbox for 9 years and a designer at Google for 4 years.